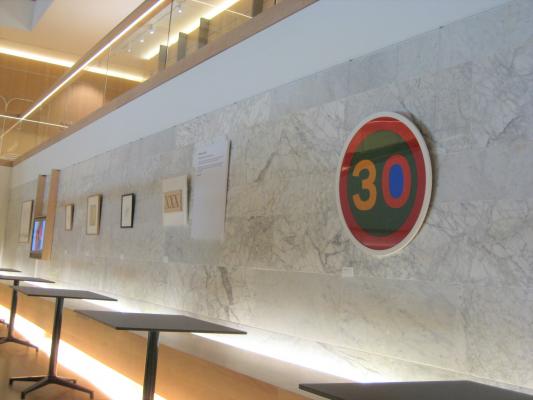 Graphic designer Margaret Calvert was a leading member of the team commissioned to redesign the road sign system in 1960s, creating many of the iconic symbols still used to this day including ‘men at work’, ‘children’ and ‘cattle.’

BBMC employs more than 100 people – 70% of whom are veterans, have a disability, or both. A team of Gurkhas make up part of the Kent-based factory’s signs department, producing signage for Network Rail and Highways England.

Established in 1919, RBLI and its social enterprise celebrates 100 years of providing support to injured veterans and people with disabilities.

Margaret said: “I wasn’t sure if the combination of reflective materials would have the effect I was after, but thanks to the technical input of Buchanan Computing, and workmanship of RBLI, I was both surprised and delighted with the result.” 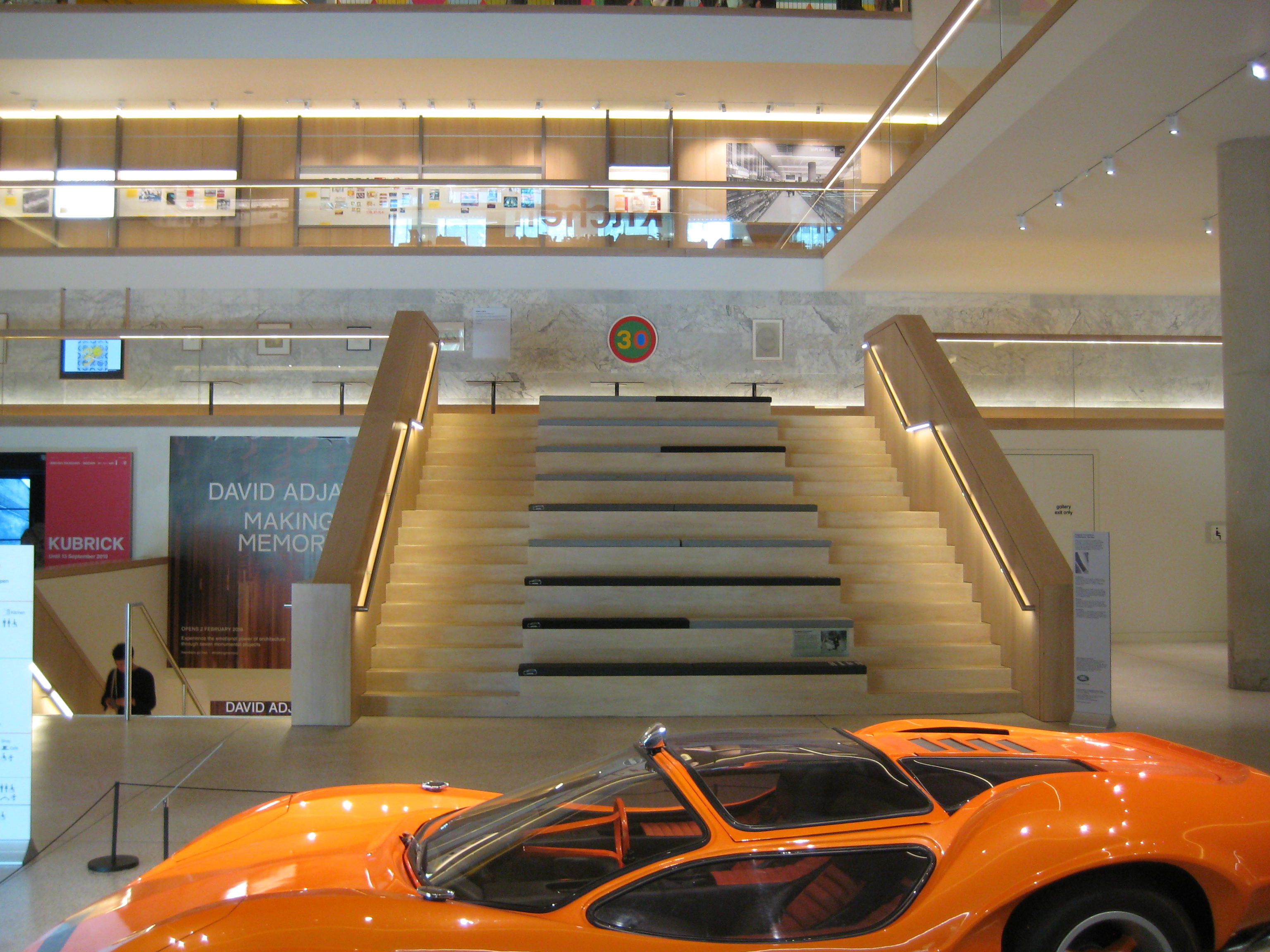 Simon Morgan, Chairman at Buchanan Computing said: “We were delighted to be helping both Margaret and the Design Museum again. Last year, we updated the miniature ‘children’ traffic sign on their ‘crowd-sourced’ wall.

“On both occasions the sign was designed in our SignPlot software. This time, we took a standard 30 sign, closed the digits up slightly in accordance with Margaret’s wishes, added the unusual colours, and exported it into an accurate EPS file for RBLI, themselves an active SignPlot user, to digitally print onto reflective material.”

Kate Bull, Director of Britain’s Bravest Manufacturing Company, said: “It has been a real pleasure to join forces with both Buchanan Computing and Margaret in what is a special year for ourselves and the Design Museum.

“The veterans working in our signs department were incredibly proud to turn their hands to create such an iconic road sign for the mastermind behind the huge array of signs they produce for British roads on a daily basis.”